The study "Low-carbon mobility with renewable fuels – Affordability and accessibility of passenger cars for EU-consumers" conducted by studio Gear Up, an independent consultancy firm, and commissioned by FuelsEurope, demonstrates that the current policy options for low-carbon mobility are based on an incomplete technology portfolio that increases the mitigation costs for EU consumers, Member States, and the EU economy as a whole.

The uptake of electrification will require time to turn over the vehicle fleet and to put in place the distribution infrastructures, especially considering the expanding European used-car market and the growing average age of the EU fleet. As internal combustion engines (ICEs) will remain an important component of the car park in the future, decarbonising the existing fleet is an essential part of the solution.

The Study demonstrates the benefits, from a consumer perspective, of a complementary approach of BEVs and low carbon liquid fuels during the transition. Low carbon liquid fuels will enable ICE vehicles that will be on the road after 2030 to become climate neutral and allow the optimisation of the implementation plan of infrastructures for electricity and hydrogen. Over time, as the fuel demand for road transport will decrease, a portion of low carbon liquid fuels volumes will gradually shift to the hard-to-abate transportation sectors.

Relying on a broader mix of technologies during the transition is a more resilient approach in the face of implementation challenges such as constrained availability of raw materials, access to charging infrastructures and public acceptance. On the latter, the Study shows that new cars are not accessible to all citizens in Europe.  Western EU Countries around 40%-60% of the population is able to afford a new car, while in Central & Eastern EU Countries less than 20% of the population is. This means that a large part of the population in some EU Countries drive second-hand vehicles (most transactions in the passenger cars sales market occur in the used-car market and outnumber the new car registrations).  Moreover, affordability of electric vehicles (BEVs) differs across countries and across social groups: for the majority of consumers in the EU-27 market, the cost of a new BEV is currently beyond their financial capabilities. Such disparities may negatively impact the inclusiveness of thetransition across Europe, while putting at risk the access to mobility of many European citizens.

Moving away from petroleum-based to renewable or recycled carbon feedstocks would also allow refineries to contribute to the circular economy and be integrated into local economic value chains to produce heat, hydrogen, synthetic fuels, biofuels, and petrochemical feedstock. The study shows the benefits at energy system level associated with advanced biofuel and e-fuels pathways that make use of carbon and hydrogen. The up-scaled production of low-carbon liquid fuels would create more than a million full-time equivalent jobs towards 2050. In the biofuel value chain, the employment effects will be significant in the feedstock supply, in particular in the agricultural sector. 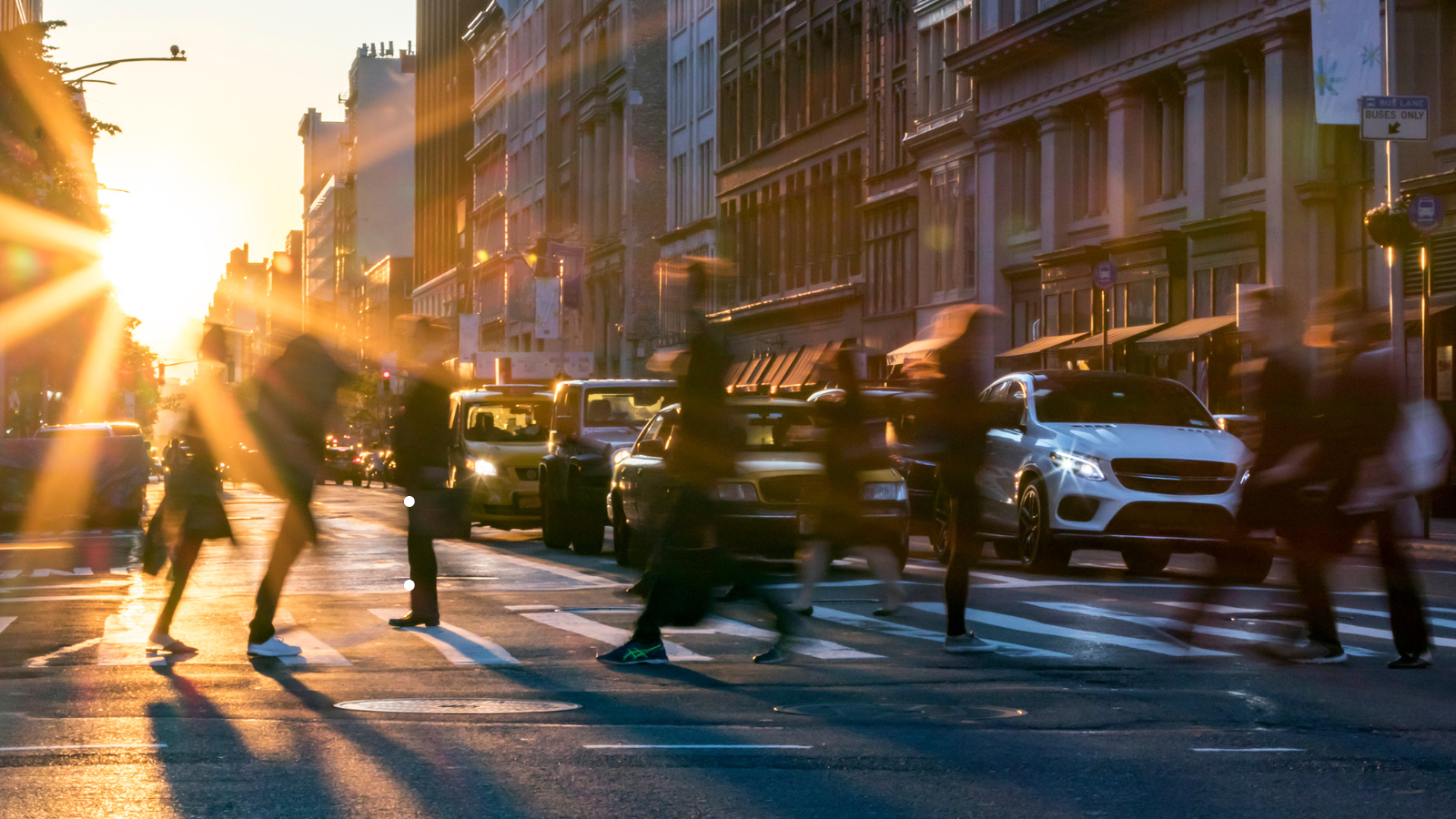